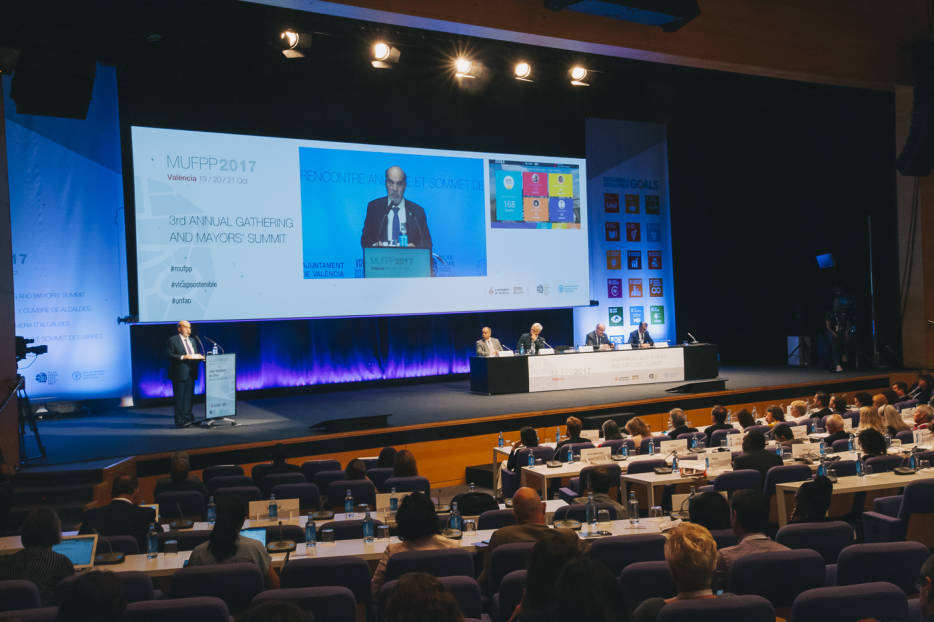 In the first nine months of 2017, the Valencian venue has confirmed a 43% increase in events compared to the same period in the previous year and has presented 33% more bids. The venue forecasts a growth rate of over 5% in its activities, and a robust international presence in the events held.

According to the Management Report presented by the organisation for the first nine months of the year, the Conference Centre hosted a total of 65 events during this time which were attended by 56,141 visitors. This represents a 10% rise in events and a 14% increase in visitors compared to the same period in the previous year. In addition, 69 new events being confirmed in the first nine months of 2017, up 43% on the same period in the previous year, whilst the venue presented 40 bids during this time, i.e. an increase of 33% on 2016.

The Centre’s forecasts for future events have also improved with a 13% increase compared to the previous year. Twenty-seven congresses have already been confirmed, which will generate around 85,000 overnight stays in the city of Valencia. In more specific terms, international events will play a major role in the Centre’s activities in 2018. In January, for example, these events will account for 60% of all the venue’s activities.