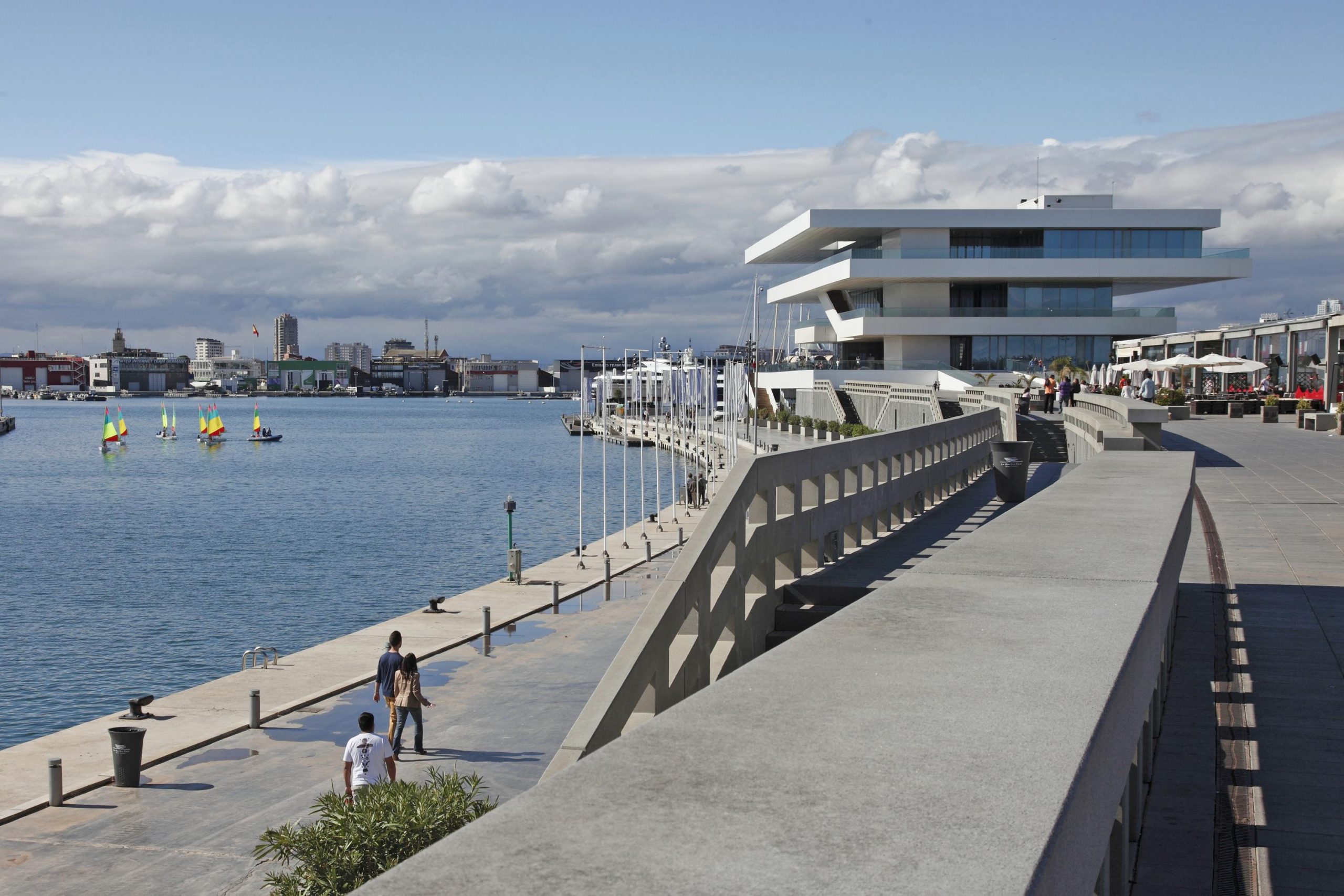 Things to do in Valencia

Valencia hosts a wide range of activities throughout the year which makes it a city well worth visiting at any time from January to December. The city’s leisure options are not restricted to a specific summer period or a specific area. Instead they are run all year round and in all areas of the city thanks to the huge range of cultural and leisure choices available.

The bell tower at Santa María Cathedral is a Site of Cultural Interest where, after climbing up its 207 steps, you will be treated to impressive panoramic views over Valencia and its surroundings.

L’Albufera Natural Park is a lagoon of enormous ecological value as a host for endangered species. Going on a boat trip across it is a great way to take in the scenery while you capture the moment by taking pictures.

The University of Valencia’s Botanical Garden holds activities all year round and is a fantastic opportunity to tour the world’s continents through their biodiversity in the heart of the city’s historic quarter.

The exhibitions at the Valencia Museum of the Enlightenment and Modernity (Museu Valencià de la Il·lustració i la Modernitat, MuVIM) use objects to express the ideas which made our modern world possible and engage the senses and emotions.

The Valencia Fine Arts Museum (Museu de Belles Arts de València) has an extensive collection of paintings, drawings and engravings. Founded two centuries ago, it is a reference museum in the Valencian Region.

The Centre del Carmen hosts a wide variety of representative artistic activities including visual arts and experimental performing arts along with design, publishing and other branches of thought such as sociology and architecture.

This building has been declared a World Heritage Site by the UNESCO and is a symbol of Valencia’s prosperity during its Golden Age. It is also a masterpiece of Valencian Gothic-style civil architecture.

Its collection consists of the ninots (satirical papier mâché effigies) which since 1934 have been spared from being burned by popular vote. It also includes posters, photographs and exhibitions of fallas artists.

Valencia has a great variety of beaches which make it a highly privileged city. To the north are the Malva-rosa and Cabanyal beaches connected by the seafront promenade. In the summer months, their usual services are supplemented by a diverse range of eatery and leisure options.

To the south in l’Albufera Nature Park are Pinedo, l’Arbre del Gos, el Saler, la Garrofera and the Recatí-Perellonet beaches. La Devesa is the only wild beach in the city.